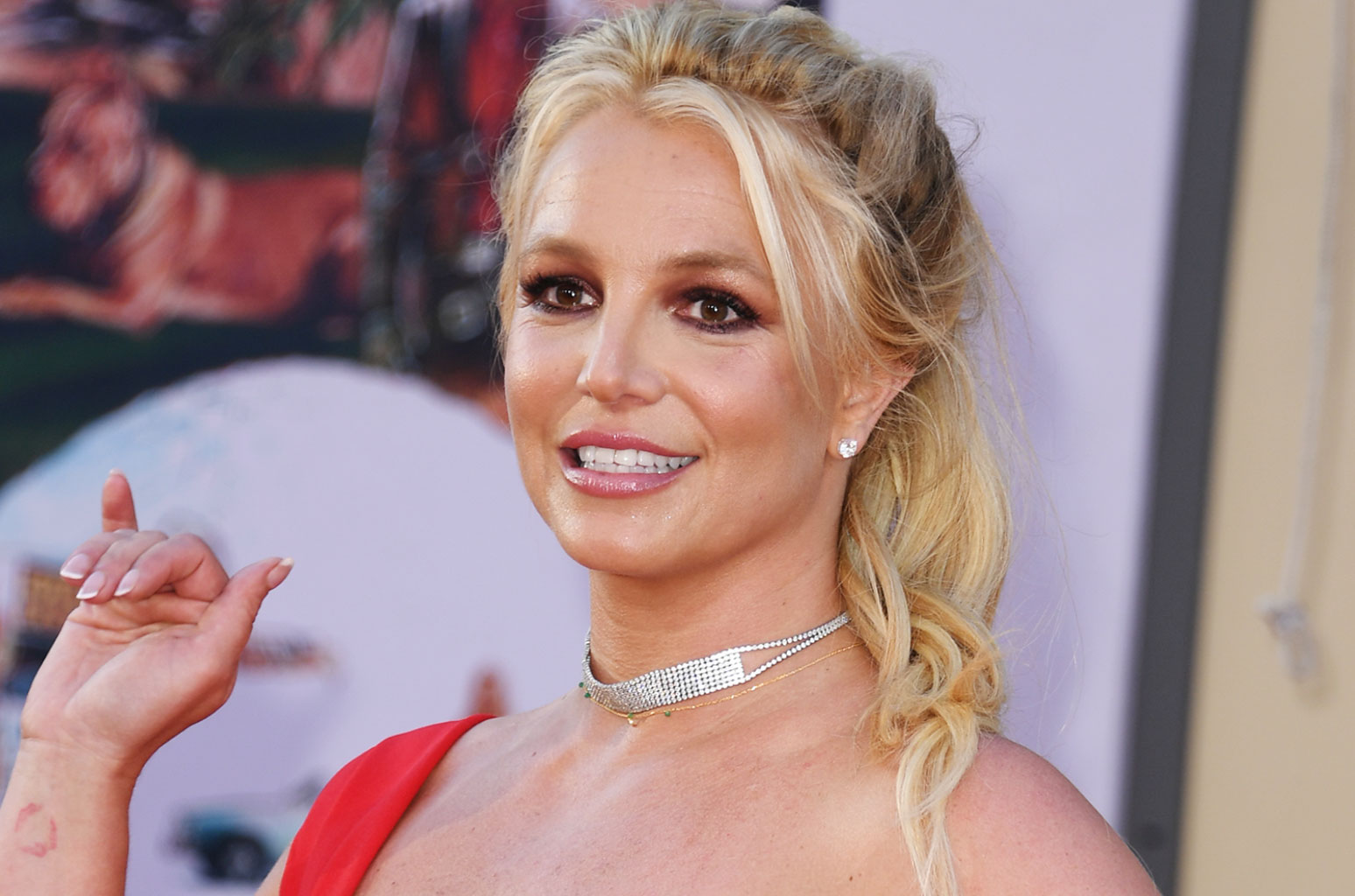 Britney Jean Spears (born December 2, 1981) is an American singer, songwriter, dancer, and actress. Born in McComb, Mississippi and raised in Kentwood, Louisiana, she appeared in stage productions and television series, before signing with Jive Records in 1997. Spears’s first two studio albums, …Baby One More Time (1999) and Oops!… I Did It Again (2000), were global successes and made her the best-selling teenage artist of all-time. Referred to as the “Princess of Pop“, Spears is regarded as a pop icon and is credited with influencing the revival of teen pop during the late 1990s and early 2000s.

Spears adopted more mature and provocative themes for her next two studio albums, Britney (2001) and In the Zone (2003), and made her feature film debut in a starring role in Crossroads (2002). Following a series of heavily publicized personal struggles and erratic public behavior, Spears’s career was interrupted, before the release of her fifth studio album Blackout (2007), which is often critically referred to as her best work.[1] Her erratic behavior and hospitalizations led Spears to be placed on a still ongoing conservatorship. She returned to the top of record charts with her sixth and seventh studio albums, Circus (2008) and Femme Fatale (2011), respectively. In 2012, Forbes reported that Spears was the highest paid female musician of the year, with earnings of $58 million, having last topped the list in 2002.[2] During the promotion of her eighth and ninth studio albums, Britney Jean (2013) and Glory (2016), Spears embarked on a four-year concert residency, Britney: Piece of Me, at Planet Hollywood Resort & Casino in Las Vegas, which became one of the highest-grossing residencies of all-time. In 2019, Spears announced an indefinite career hiatus and was later admitted involuntarily into a mental health facility by her conservator, leading to a court-led investigation into malpractice conducted by Spears’s team.

Spears has scored six number one albums on the Billboard 200, making her the third best performing female artist on the chart.[3] Five of Spears’s singles have reached number one on the US Billboard Hot 100: “…Baby One More Time“, “Womanizer“, “3“, “Hold It Against Me“, and “S&M“. Other singles, “Oops!… I Did It Again” and “Toxic“, topped the charts in most countries. With “3” in 2009 and “Hold It Against Me” in 2011, she became the second artist after Mariah Carey in the Hot 100’s history to debut at number one with two or more songs. Spears has earned numerous awards and accolades, including a Grammy Award; seven Guinness World Records; six MTV Video Music Awards, including the Michael Jackson Video Vanguard Award; seven Billboard Music Awards, including the Millennium Award;[4] the inaugural Radio Disney Icon Award; and a star on the Hollywood Walk of Fame.[5]

Billboard ranked her as the eighth-biggest artist of the 2000s decade.[6] One of the world’s best-selling music artists, Spears has sold 150 million records worldwide,[7] including over 70 million records in the United States.[8][9] In the United States, Spears is the fourth best-selling female album artist of the Nielsen SoundScan era[10] as well as the best-selling female album artist of the 2000s.[11][12][13] In 2004, Spears launched a perfume brand with Elizabeth Arden, Inc.; sales exceeded US$1.5 billion as of 2012.[14] Spears has topped the list of most searched celebrities seven times in 12 years, a record since the inception of the internet.[15]